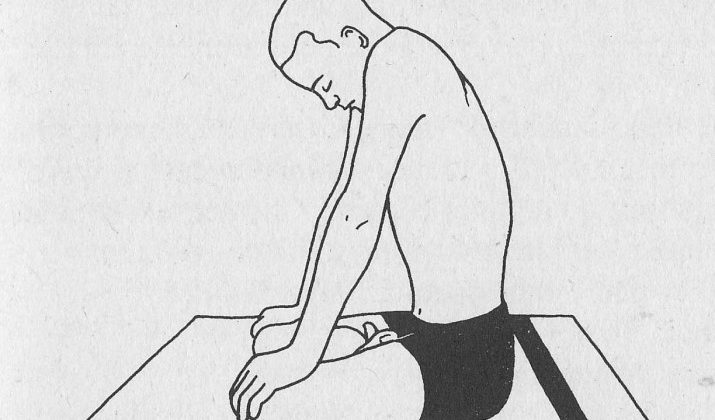 Each Vaayu is located in a particular part of the body and facilitates functioning of the organs/systems in the region where it is located.

Udaana Vaayu is located mainly in and around the throat region. It flows upwards from the heart region and governs the functioning of the organs, glands and the chakras (energy centres) situated in the throat and above the throat (skull/head) region.

When the flow/circulation of Udaana Vaayu is regular/consistent, it helps to maintain the health of the vocal cord, sinus, eyes, ears, nasal passage, brain, etc.

In my Ayurvedic practice, I have come across many young children who are studying in schools and universities who have a common problem – they don’t do so well in their exams, be it written exams or oral exams, in spite of knowing the answers in the back of their minds. It becomes difficult for them to express what they learned in preparing for the exams.

Ayurveda explains that this kind of situation & symptoms is caused due to the poor flow/circulation of Udaana Vaayu. Once this is corrected and the Udaana Vaayu is brought back into balance, then this problem can be resolved.

One of the easiest and fastest methods to resolve this problem is “Jaalandhar Bandh” (chin/throat lock).

This is one of the three Yogic “Bandh” (locks). The other two locks are called “Mula Bandh” (the basal lock) and “Uddyan Bandh” (abdominal lock).

In Jaalandhar Bandh, the neck is bent forward to the fullest extent so that the chin touches the cavity of the throat, sternum, between the ends of the two collar bones.

How does one apply the chin lock?

This technique is called “Jaalandhar Bandh”.

Therefore, it is recommended to do the complementary exercise of the “Jaalandhar Bandh” as well, which is as follows:

Ideally, technique 1 & technique 2 should be done one after the other to maximize the effects of the “Jaalandhar bandh”.

Regarding the benefits of “Jaalandhar Bandh”, in one of the Yogic texts it is said:

Translation: Applying Jaalandhar Bandh (the chin lock – by pressing the chin in between the two collar bones) which contracts (and presses) the cavity of the throat, helps to stop the dripping of the nectar which is produced in the “sahasraar chakra” (crown chakra/thousand petal lotus centre) by blocking the passage in the throat region, thus preventing it from getting burnt in the digestive system. And by controlling the life force, it facilitates (increases the chances of) the awakening of the “Kundalini Shakti” (dormant power which is coiled below/near the root chakra). 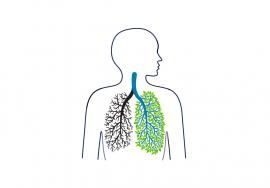 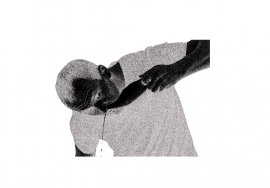 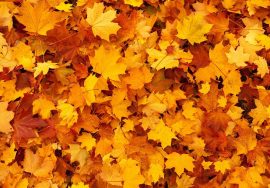 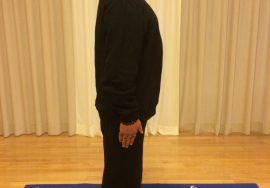