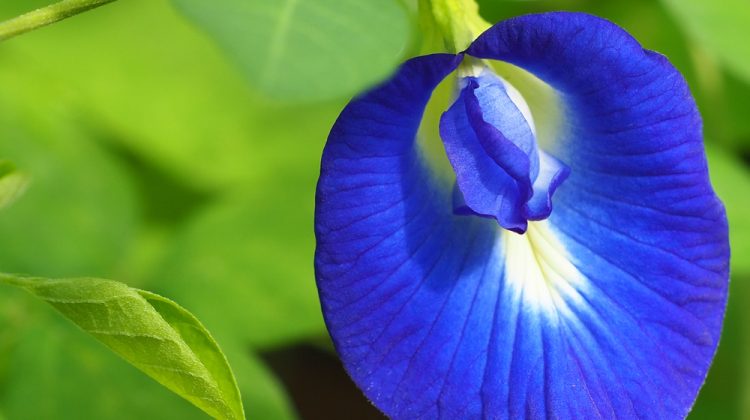 Ayurveda says Shankhapushpi is one of the three main herbs which are excellent for the brain and work as mental health tonics, the other two being Brahmi and Vacha. Shankhapushpi is exceptionally useful to enhance intelligence.

The flowers come in three colours – “Shweta”, which means white; “Neela”, which means blue and “Rakta”, which means red. In Ayurveda, generally the white flowers are used for preparing several formulation, most of which are recommended as brain/mental health tonics.

Ayurvedic texts define Shankhapushpi as “Medhya”, meaning that this is a tonic for increasing the retentive power (memory) of the brain. This is considered as one of the best tonics to enhance intelligence.

There are several other properties/benefits of Shankhapushpi mentioned in Ayurveda, such as – it is an energy booster, it can relieve mental pressure, and it is useful in increasing genuine appetite by enhancing the digestive fire.  It can also pacify aggravated Pitta (fire element), and therefore can be effective in normalising high blood pressure, as well as correcting skin disorders caused due to toxicity in the blood tissue, etc.

It can improve the quality of sleep, and can be useful in many mental and neurological disorders, e.g. poor memory, inability to concentrate, poor assimilation of knowledge, difficulty in expressing one’s views/thoughts/opinions mainly due to lack of confidence.

This wonderful brain tonic can also be useful in dementia, Alzheimer’s condition and even insanity. This can be helpful in removing the adverse effects of heavy and poisonous drugs like morphine, opium, etc. In short, this brain tonic can energise and activate our mind, at the same time, it also has a calming and soothing effect on the tired brain & mind.

The Ayurvedic reason why Shankhapushpi has such beneficial effects on the mind & brain is – Ayurveda says Shankhapushpi’s “Vipaak” (post digestive taste) is bitter. Due to this, Shankhapushpi can help to eliminate excessive ama (toxic mucus) from the body and thus has a cleansing effect on the energy channels and blood streams. As a result of this, consistent and regular blood circulation to the brain and neurotransmitters is ensured. Because of this, Shankhapushpi is considered a very excellent brain tonic for everyone and for people from all walks of life.

Students, lawyers, doctors, teachers/professors, office workers, housewives, etc. and anyone who feels mentally tired very easily, can benefit by taking 3 – 5 grams of Shankhapushpi with 1 tablespoon of honey/maple syrup/molasses or with just a glass of hot water, twice a day. Children below 12 can take 2 -3 grams twice a day.

To be more precise, Vata predominant individuals should take Shankhapushpi mixed with 1 tablespoon of clarified butter (ghee)/virgin coconut oil or melted fresh butter. Pitta oriented people should take it with honey/maple syrup/molasses/rock sugar water, and those with a strong Kapha constitution can take it with just a glass of hot/warm water.

Caution : for your specific individual need, it is advisable to take Shankhapushpi under the supervision of a qualified Ayurveda Practitioner. 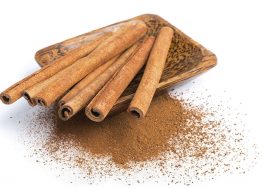 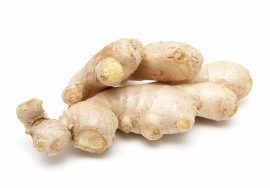 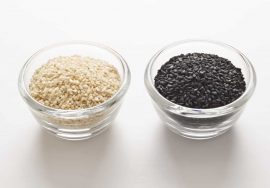 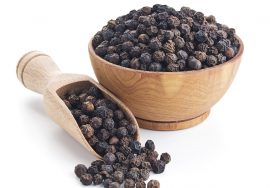 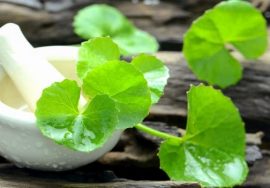 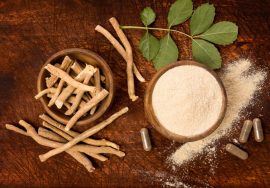